Selected by members every two years at the General Assembly, IFI is led by a President and governed by an Executive Board consisting of the President, Past-President and President-Elect and four to six other Board Members.

The men and women that serve in the IFI Board are fundamental for our organization to carry out its mission. We thank them for their passion and commitment to further the Interiors profession at a worldwide level. 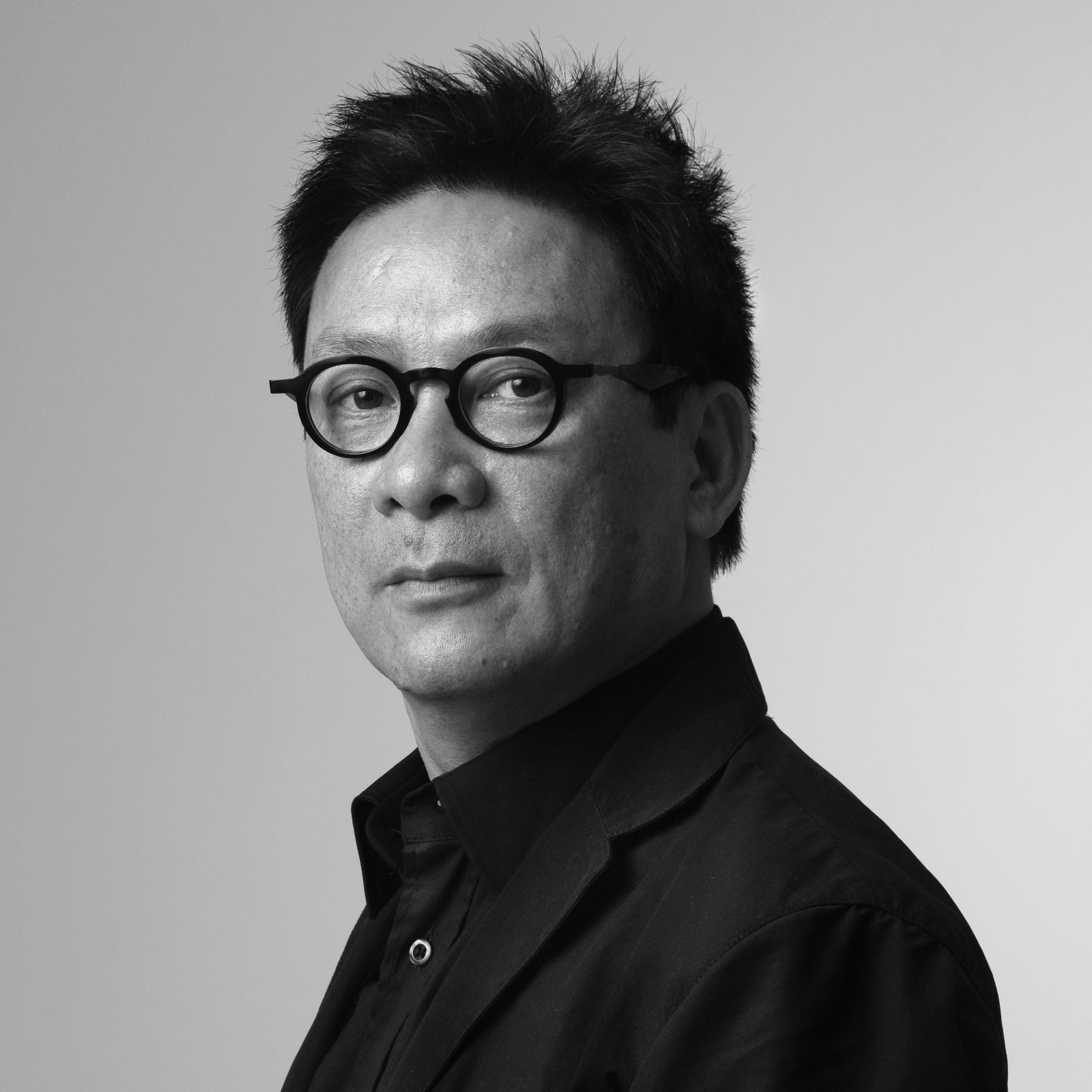 Steve set up his own architectural and urban planning consultancy in 1987 and restructured the company into Steve Leung Architects Ltd. and Steve Leung Designers Ltd. in 1997. Headquartered in Hong Kong, China and has branch four offices in mainland China, the company has over 400 highly-calibred staff to work on a wide spectrum of property development and hospitality projects.

Steve has led extensive famed projects and has been credited with over 120 design and corporate awards in Asia Pacific region and worldwide. With a worldwide recognition, Steve was invited to join yoo, an international acclaimed design company founded by property entrepreneur John Hitchcox and Philippe Starck, as Creative Director of ‘Steve Leung & yoo’, as well as having product collaborations with international brands such as Graham and Brown, Visionnaire and Villeroy & Boch.

As the Executive Director of Design Committee at China National Interior Decoration Association (CIDA) and one of the founders of C Foundation, Steve has served the design industry in many capacities with enthusiasm.

With a deep interest in, knowledge of, and passion for Interiors, Titi Ogufere is a true leader of the profession in Nigeria. She established successfully a number of businesses including the Essential Interiors Consultancy, Aesthetics Design Studios and Essential Interiors Magazine. In 2009, she co-founded the Interior Designers Association of Nigeria (IDAN), an organization charged with promoting and providing excellence to the interior design profession throughout Nigeria. With IDAN well established, she founded the Interior Design Excellence Award (IDEA), of which she is currently the Director. As the first national award to promote Nigerian design professionals, IDEA develops, builds, and strengthens the larger network of the Interiors community in Africa. 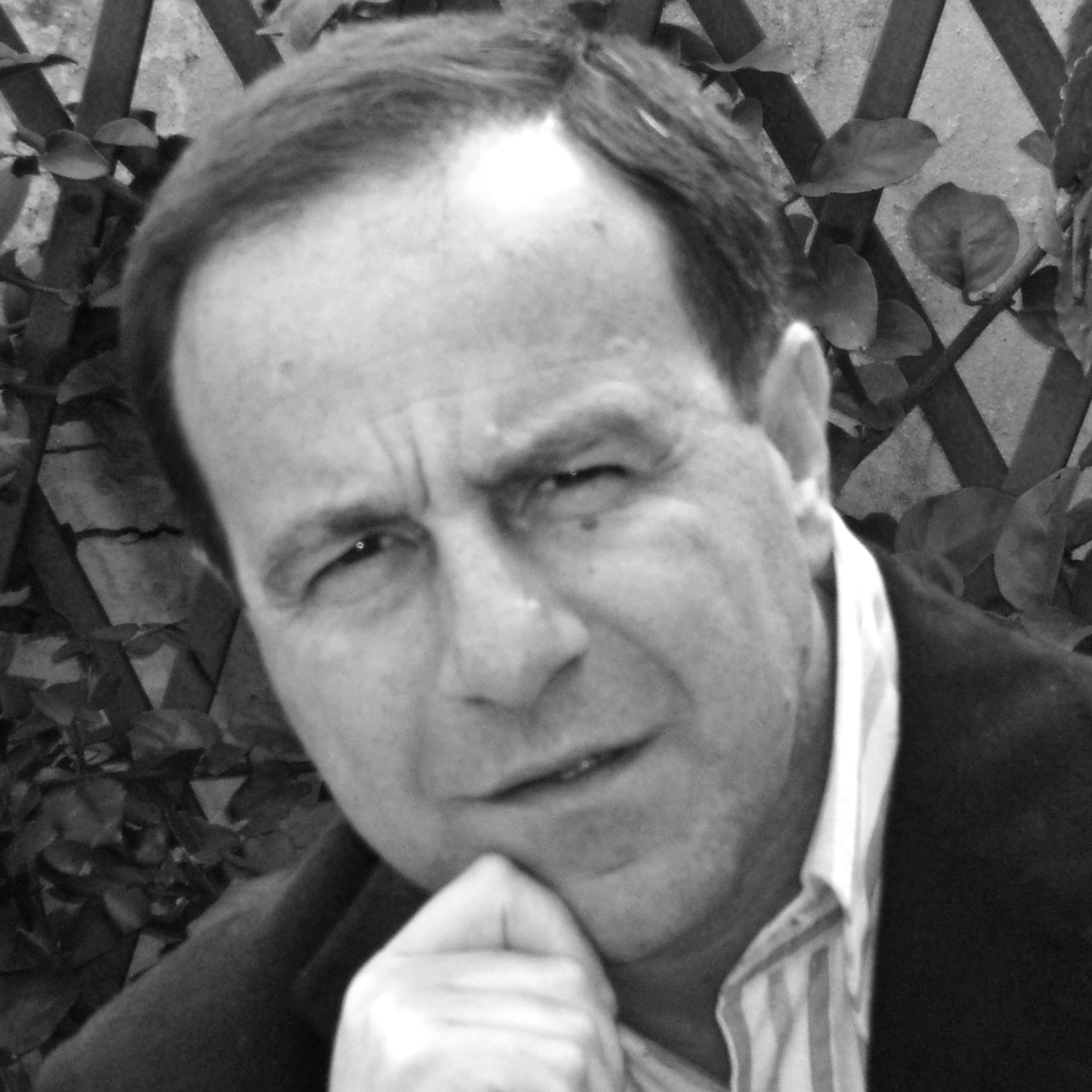 Sebastiano Raneri boasts a noteworthy record of contribution to the development of the Interiors profession both within and beyond Italy. In addition to serving as President of Associazione Italiana Progettisti d’Interni (AIPI) from 2008-2014, he has enjoyed three successful decades as Founder and Principle of Nuccio Raneri Design Studio, which specializes in private buildings, interior design, urban design, renovation and design of residential houses, as well as healthcare and religious buildings in Italy and abroad. Sebastiano, as Vice-President and Teacher at the Polidesign Consortium of Politecnico in Milan, worked to develop vocational training and establish standards for professional qualification. Along with yearly appearances abroad at conferences, as a speaker and coordinator, Sebastiano is featured in international magazines, publishing articles about the current projects, interviews and research. He holds a diploma in Technical Design with a specialization in Interior Design and Interior Decoration from the OPQAI in Paris. 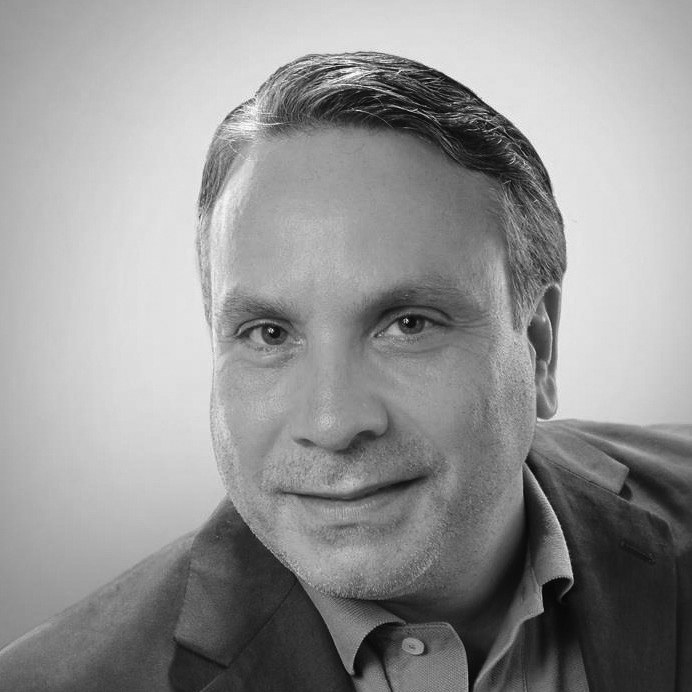 President and Founder, Roberto Lucena Interiors
Color and design consultant for ENCO Manufacturing
Past-President of the Association of Designers-Decorators in Puerto Rico (CODDI)

Mr. Lucena works with the government in Puerto Rico, has done commercial work with companies like Coca Cola, the Retail Group RECOMS, Jose Gardens Restaurant and the Psychiatric Hospital for Children in Bayamon, PR. He has a reoccurring spot on a television program as a host of a segment focusing on interior design and in 2015 produced a chart for ENCO Manufacturing and Sears Department Store and Organize the first Tropical design symposium. Mr. Lucena has also received the Benjamin Moore Award and has done many lectures on interior design in Puerto Rico and for Benjamin Moore 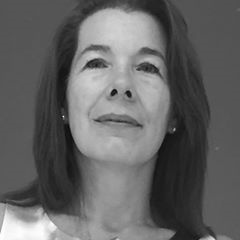 Maria Elena Salinas Ledesma is owner of the architecture and interior design firm, Estudio Salinas, and operates as a technical consultant in Uruguay and Panama for Multicontainer, a company that rents and sells maritime shipping containers. Salinas is also active with the Association of Professional Interior Designers of Uruguay (ADDIP), serving as ADDIP President from 2015-16 and as a member of the ADDIP Board of Directors since 2005.

Salinas earned her degree in architecture from the University of the Republic in Montevideo in 1990 and went on to gain an MBA from ORT University in 1992 as part of the first generation to earn the degree in Uruguay. She also holds postgraduate degrees in Construction in stone and wood, as well as in the business areas of imports and exports, quality management, marketing and costs and investment projects, among others. 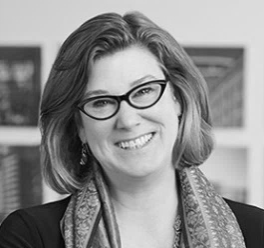 With more than 30 years of experience, Kay is a recognized expert on workplace design and strategy issues. She has worked with several Fortune 500 companies to optimize their global real estate portfolios and create innovative work environments. In 2017, CoreNet Global named Kay to serve a three-year term on its board of directors.

Kay is on the board of trustees for the ASID Foundation, on the leadership team of IFMA’s WE Workplace Evolutionaries, and on the advisory boards of Work Design Magazine, PaletteApp and Virginia Tech. She has served on the international boards of IIDA, ASID, NCQLP, IFI and NCIDQ, and is an active member of ASID, IIDA, CoreNet Global and IFMA. Kay has authored numerous articles and white papers, and has spoken about workplace design at CoreNet, IFMA and other industry events. 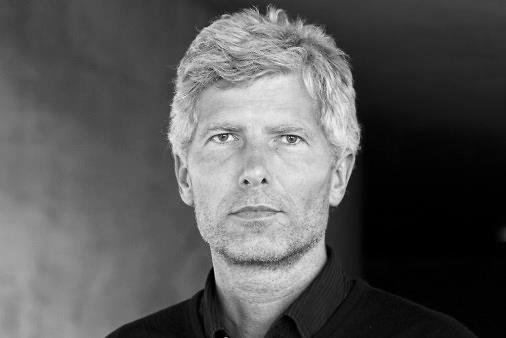 Urmo earned his MA in graphic design and photography from the Estonian Academy of Arts in 1990. He went on to work as an educator and associate professor in the Department of Interior Architecture at the Estonian Academy of Arts from 2006 to 2013. Urmo is also interested in film-making and photography that explores the relationship between people and spatial environment. 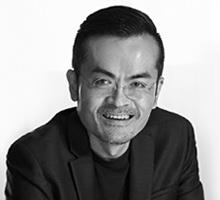 As Director of DP Design, an interior design, space planning and project management services firm, Mike Lim is responsible for the concept design and design development of a wide range of projects, including commercial complexes, large condominiums, shops, restaurants and offices. He was the interior designer of The Dubai Mall, the largest mall in the world. Besides prominent local projects like Resorts World Sentosa, Changi Airport Terminal 1 and 2, and Paragon Shopping Centre; Mike has undertaken numerous overseas projects including Noon Square in South Korea and Abu Dhabi Tower in the United Arab Emirates. He is currently working on the renewal of Wisma Atria, Rift Bay in Jordan and Doha Festival City in Qatar. 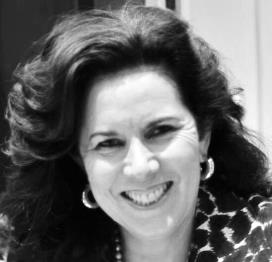 Dorothy van’t Riet is the creative director and principal interior designer of her company, Dorothy van’t Riet Design Consultants, based in Johannesburg. As the founder of the DVR Design Academy, Dorothy has also for many years been actively involved with Interior Design education, offering many courses to aspiring interior designers. She is a member of the Interior Decorators and Designers Association and The South African Guild of Interior Designers. 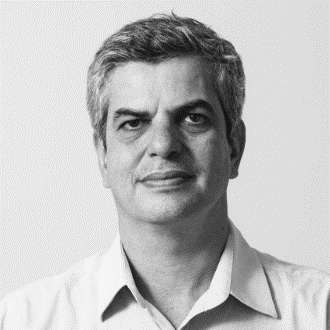 Cadu is an engineer, designer and entrepreneur. He is Founder-Director of QuesttoNó, an award-winning innovation and design consultancy where he specializes in strategic planning. From its offices in São Paulo, New York City and Rio de Janeiro, QuesttoNó crafts meaningful user experiences across cultures by blending research, design and technology.

Cadu has a bachelor’s degree in mechanical engineering and a master’s degree in business administration from the Institute of Management Foundation, University of São Paulo, and studied creative economy and creative cities at the Fundação Getulio Vargas in Rio de Janeiro. 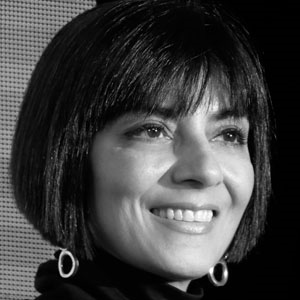 Shashi Caan, CEO of IFI, is a distinguished thought leader for architectural design internationally. As a practitioner, design futurist, educator and author, her dedication to furthering human betterment through and by design is reflected in her 25+ year design career. She is the founding partner of her US/UK based, innovatively structured firm, the SC COLLECTIVE, and Founder of GloW-DESIGN (Globally We Design), an international thought leadership platform, through which her ReDesignEd Educators Forum facilitated the Universal Design Education Charter in 2018.

Formerly she held executive and leadership positions with three renowned NYC based architecture firms, including SOM, where she served as Design Director and Associate Partner. Simultaneously, she has served as Chair of the Interiors at Parsons New School of Design.

She is the 2004 U.S. Designer of the Year and recipient of the 2012 Golden Seat Architectural Master Award of China. In 2013, she was appointed the JDP Design Ambassador to Japan. She is a two-term president of the IFI (International Federation of Interior Architects/Designers, 2009-2014), during which time, with input from 88 countries, she founded the IFI Interiors Declaration (2011). She is a Fellow of the IFI and Royal Society of the Arts (RSA). Shashi Caan has been awarded honorary Fellowships in the UK, Australia and the US. In 2010, she was conferred an honorary doctorate from NYSID in New York. She is the author of the seminal book, “Rethinking Design and Interiors: Human Beings in the Built Environment” (2011), which has been translated in multiple languages.