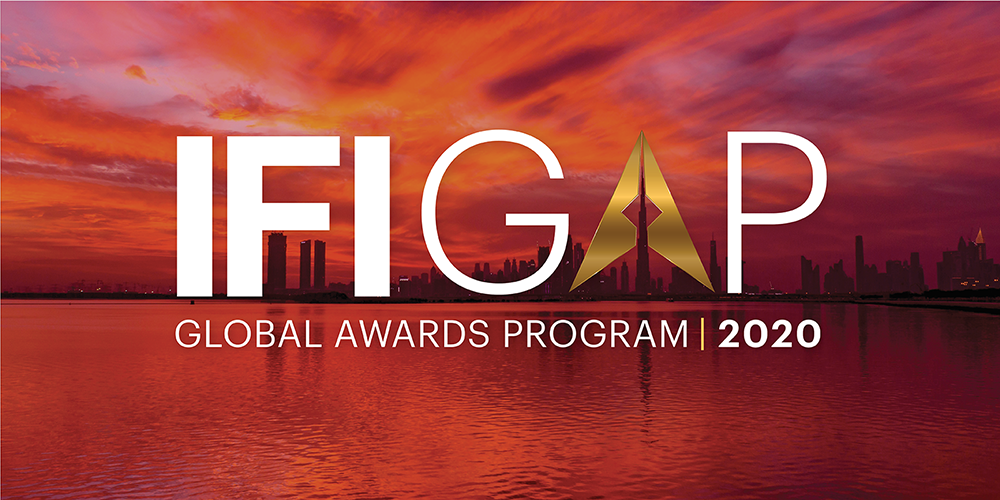 Arthur Gensler the founder of Gensler, the global architecture, design, planning and strategic consulting firm, where its work includes a range of corporate interiors, such as the first of 600 Gap stores, the San Francisco Airport (SFO) and Shanghai Tower, China’s tallest building. Currently, the firm is one of the world’s leading architecture and design consultancies, with 7,000 people in 50 global locations. Art has also been a Visiting Professor at the University of California at Berkeley and Arizona State University and was elected to the College of Fellows in both the American Institute of Architects and the International Interior Design Association. He is a charter member of Interior Design Magazine’s Hall of Fame, a recipient of Ernst & Young LLP’s Lifetime Achievement Award and the Cornell Entrepreneur of the Year Award and is the Co-Founder of the Gensler Family Foundation.

Alice Rawsthorn is an award-winning design critic and author whose latest book is the critically acclaimed Design as an Attitude. Her weekly design column for The New York Times was syndicated worldwide for over a decade. Alice has spoken at important events including TED and the World Economic Forum in Davos. Born in Manchester and based in London, she is chair of trustees at The Hepworth Wakefield art gallery in Yorkshire and Chisenhale Gallery in London. Alice was awarded an OBE for services to design and the arts, and is a member of the UK government’s Honours Committee for Arts and Media.

Past IFI President (2015-2017) Sebastiano Raneri has contributed to the development of the Interiors profession, both within and beyond Italy. He served as President of Associazione Italiana Progettisti d’Interni (AIPi) from 2008-2014 and Founder and Principle of Nuccio Raneri Design Studio for three decades. As Vice-President and Teacher at the Polidesign Consortium of Politecnico in Milan, Sebastiano has worked to develop vocational training and establish standards for professional qualification, and was part of the Italian Ministry for Education’s Commission for the recognition and legislation of the Interior Design profession. His award-winning written works focus on the removal of barriers to architecture and the concept of “Design for All”, and an underlying focus on raw materials.

As a design advocate, educator and professional, Julio César Chávez Espino has helped shape the understanding and value of Interior Architecture/Design both in Mexico and across Latin America. He is the Founder and General Manager of Grupo Alarife Arquitectos in Mexico and the the Founder and President of the Sociedad Mexicana de Interioristas (SMI). As an educator, Julio has worked to raise the standards of design education at the Women’s Center of Veracruz Studies, UNICO of the Autonomous University of Guadalajara, CUAAD Centro Universitario de Arte, Arquitectura y Diseño, and UTEG Universidad Tecnológico de Guadalajara and is the Founder and Academic Director of the IIAD Institute of Art and Design in Guadalajara, Mexico. Internationally recognized as an author and presenter, Julio’s work has been featured in magazines, TIME and Tiempo as well as his TV show on Interior Design.

Dr Mohamad Faisal Ghazali is the Founder of Radius GSA Interior Design Consultant, which in 2002, became the first interior design firm in Malaysia to be internationally certified for the Design, Development and Provision of Project Management Services. He established the advertising company AdRadius, an Interior Design consultancy, ArcRadius Works, and later ADA Architects. He was instrumental in the formation of the Malaysian Society of Interior Designers (MSID) in 1990 and later in the merger of MSID with Institut Perekabentuk Dalaman Malaysia (IPDM) to form the sole interior design professional body of which he is currently President – the Malaysian Institute of Interior Designers (MIID).

For over three decades, Faisal has been actively involved with international activities through IFI through the restructuring and revisioning of IFI programs and policy and has served as the first Secretary General for the Asia-Pacific Space Designers Association (APSDA). He is also the co-founder of the Food Aid Foundation.

Dr. Jooyun Kim is a leading educator of Interior Architecture/Design and Professor at Hongik University in Seoul, South Korea, where he has held positions as Dean of the Graduate School of Design and Chair of the Public Design Research Center.

He is a past President of the Korean Institute of Spatial Design (KISD) and the Korean Society of Interior Architects (KOSID) and has been awarded multiple national and international awards: the Korea Design Award by the Prime Minister (2015), Galmae Award from KOSID (2008), and the Designer of the Year Award by the Ministry of Construction (2006). Coupled with his academic and professional work, Jooyun is a globally celebrated author, with books based on his own research including the titles Jooyun Kim (2010), Augmented Space through Media (2010), and Iconic Architecture (2019).

For over 30 years, Susan Szenasy’s voice has resonated as an editor-in-chief, writer, teacher, moderator, filmmaker, lecturer and a leader in connecting accessibility, ecology, and technology to design practices at all scales, and in all disciplines. She was the Editor-in-Chief of Metropolis magazine and served as the Director of Design Innovation, where her writing featured issues ranging from universal design to emerging trends of consumer excess.

She is a recipient of two IIDA Presidential Commendations, the 2008 ASID Patron’s Prize and Presidential Commendation and the SARA/NY Medallion of Honor. She is also an Honorary Member of the American Society of Landscape Architects (ASLD) and American Society of Interior Designers (ASID) and an ASID distinguished speaker. In 2014, Metropolis Books published Szenasy, Design Advocate – the first published collection of Szenasy’s writings spanning over three decades. 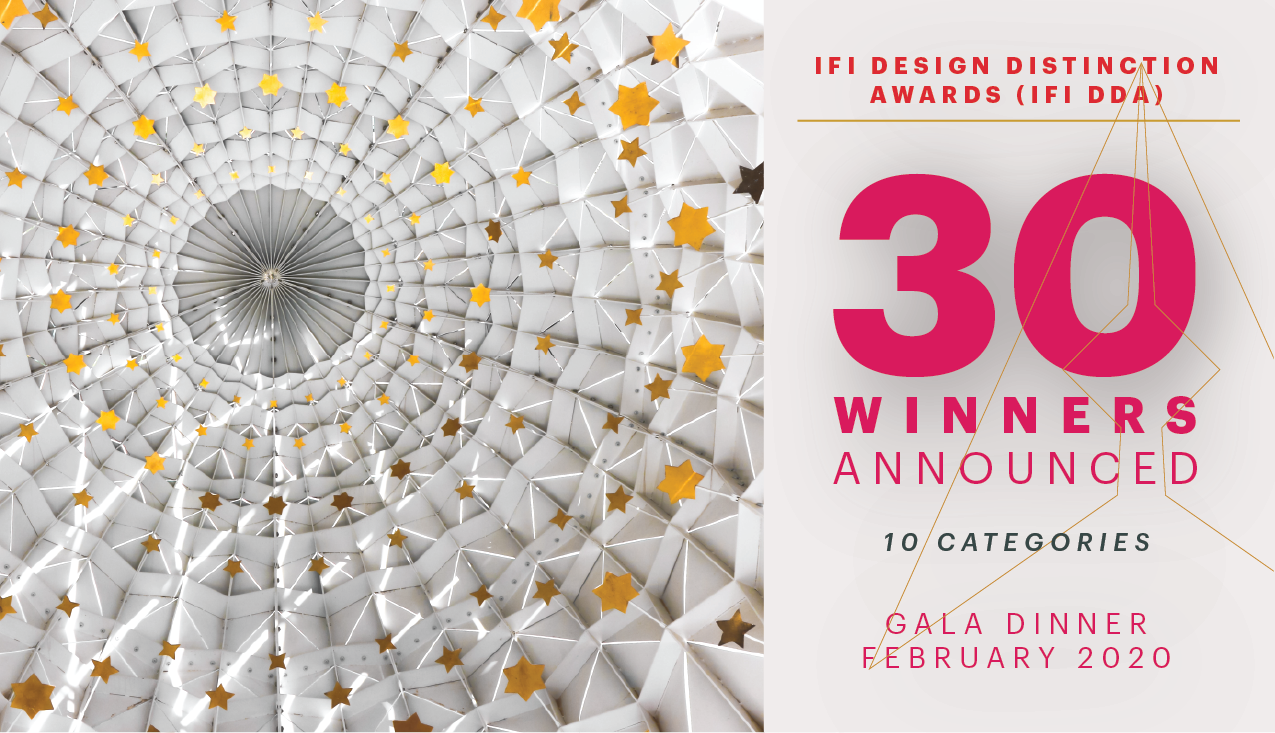 From a tiny holiday home in the Netherlands, a net-zero energy university education space in Singapore, and a locally crafted clubhouse in Jordan, the 2020 winners of the inaugural IFI Global Awards Program showcase the diversity of global Interiors practice and immense value of high-quality architecture/design worldwide.

At a special gala ceremony in Dubai, UAE on Wednesday 26 February, 30 projects were recognized with IFI Design Distinction Awards, from a shortlist of 50 completed interiors from across the world.

The IFI Design Distinction Awards form part of the IFI Global Awards Program (IFI GAP), which recognizes and documents exemplary vision, talent and commitment showcased in the practice of Interior Architecture/Design today. The 2020 IFI DDA marked its debut with  563 outstanding entries from 38 countries and regions across ten different categories.

Habitat – including dwellings, domicile and places of abode

Play – including restaurants and bars, retail spaces, fitness and wellness

Stay – including hotels and guesthouses 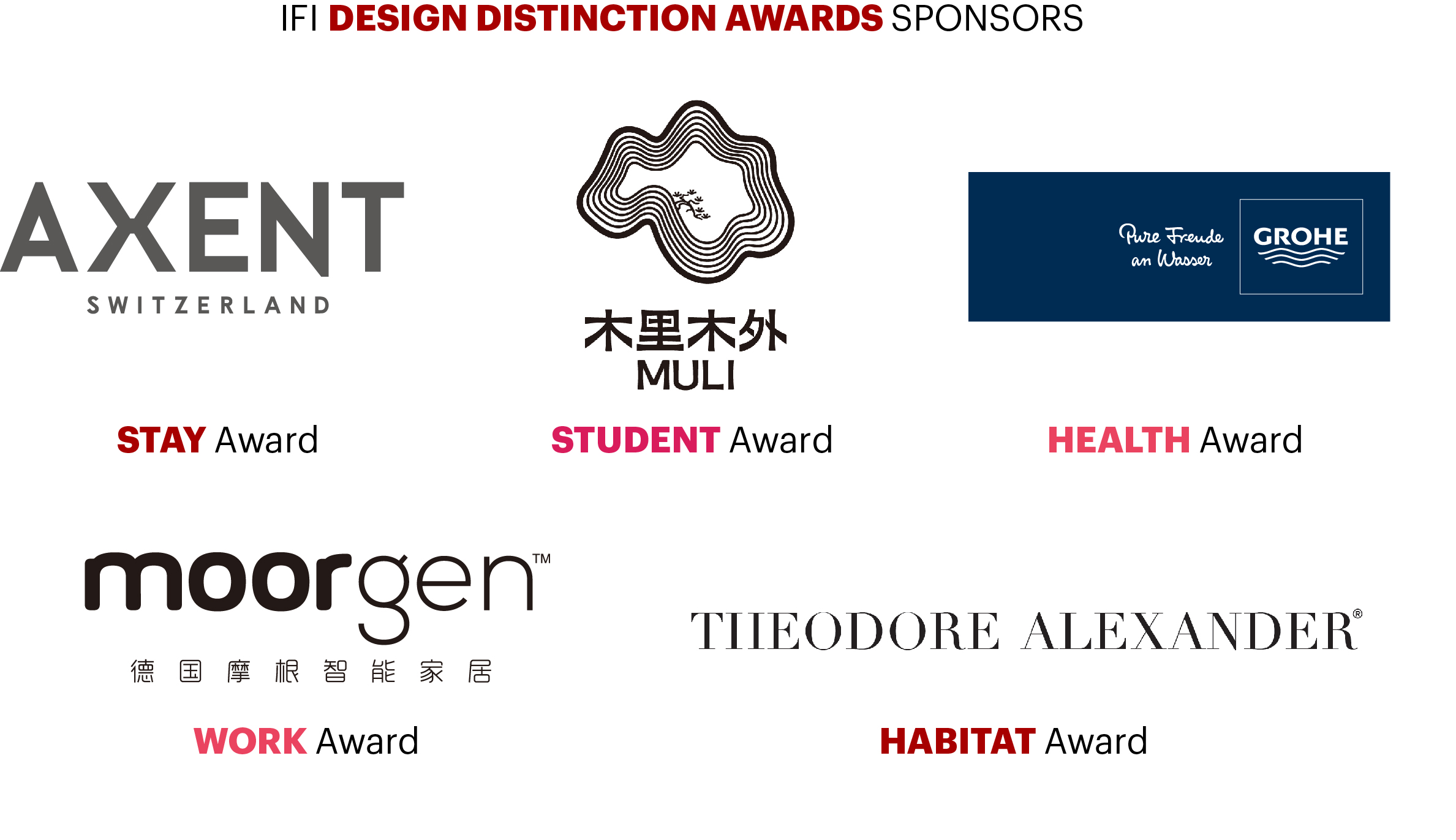