1955 – Representatives of five European national associations get together in Munich, Germany, to discuss how they can collaborate to strengthen their associations.

1961 – In a meeting in Stuttgart, Germany, a strong appeal is made to join forces and create an international organization that will stand for the profession at a global level.

1962 – Ten national associations hold a meeting in Bonn, Germany, to discuss the articles and purpose that will set the foundations for a global entity for the Interiors profession.

1963 – The International Federation of Interiors Architects/Designers (IFI)’s founding meeting takes place in Copenhagen, Denmark. Although there are only European associations present, it is agreed that development will be worldwide. 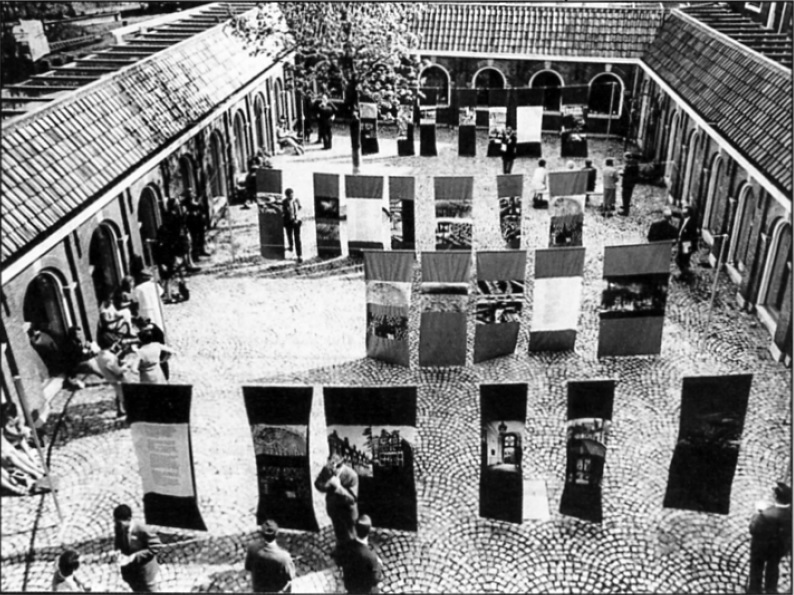 During the IFI Congress in Amsterdam, The Netherlands, September 1967, the theme of the congress “The Milieu and its Design” was showcased in an exhibition in the courtyard of the Academy of Architecture

1972 – As national associations continue to join IFI and its influence expands beyond the European continent, IFI changes its official language from German to English.

1980 – IFI furthers the advancement of educational Interiors programs, obtaining a relationship with UNESCO and putting itself on the map of international non-governmental organizations.

1981 – IFI is joined by Icsid (now World Design Organization-WDO) and International Council of Graphic Design Associations (Icograda) in their first joint Congress in Helsinki, leading to a closer collaboration in following years.

1983 – The IFI Resource Council is created, opening its doors to cooperation and support from key firms or industries supplying services or manufacturing products related to Interior Architecture/Design.

1988 – The IFI Forum “25” is held in Copenhagen, Denmark, to celebrate IFI’s 25th Anniversary with the presence of many of the participants of its founding meeting. 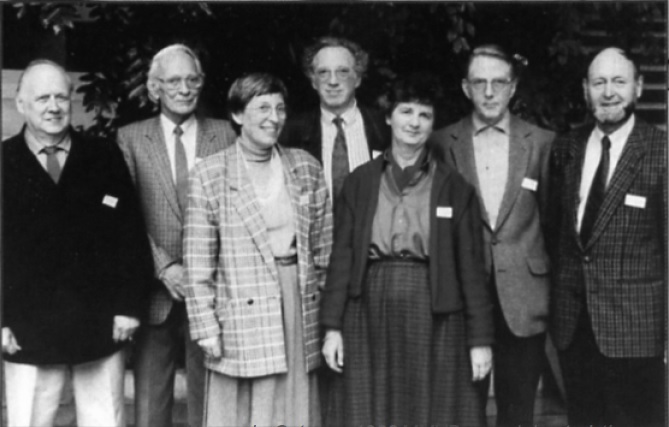 1997 – The IFI Pro Vitae program is initiated to contribute to social change through Interior Architecture/Design, supporting projects that give back to communities in a wide range of countries, from Sweden to Mozambique.

2003 – At IFI’s XXI General Assembly held in Pune, India, the idea for a global event on Interiors Design is launched: World Interiors Day.

2011 – Following the “Design Frontiers: The Interiors Entity (DFIE) Global Symposium”, the IFI Interiors Declaration is formally produced and signed, a first in the history of the Interiors’ profession.

2014 – IFI celebrates its 50th Anniversary in the XXVI General Assembly in Kuala Lumpur, Malaysia, staging a series of multimedia, multi-stage, international events to showcase the innovation and accomplishments of Interior Architecture/Design worldwide.

2015 – IFI establishes its permanent Secretariat in New York, USA, to develop a close alliance with the United Nations and further its advocacy platforms to promote Interiors that serve humanity.

2019 – IFI launches the IFI Global Awards Program (IFI GAP) to recognize the world’s most exemplary individuals and built projects in Interior Architecture/Design, as well as building a single-source repository of preeminent Interiors leadership and projects.