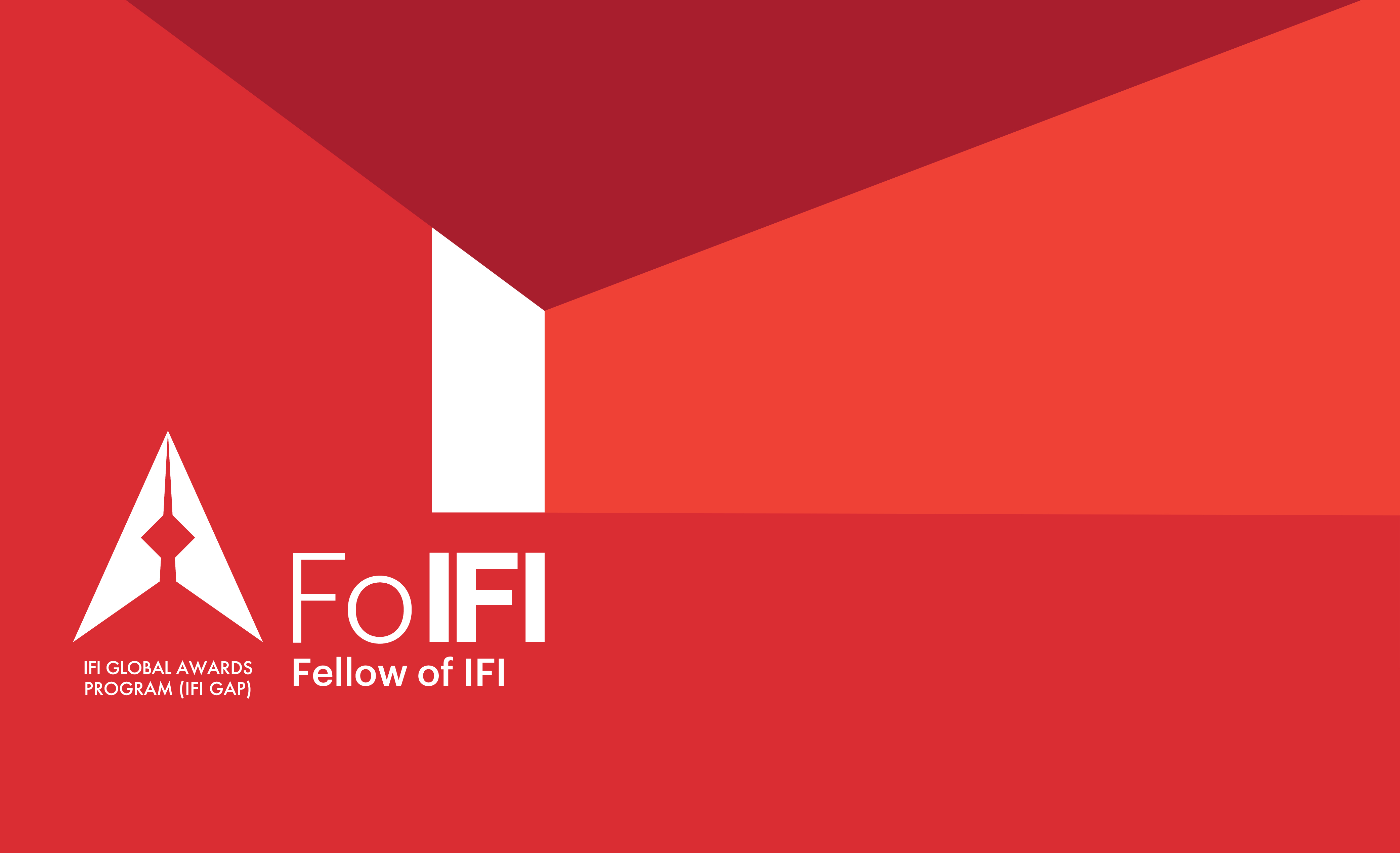 Fellows of IFI (FoIFI) are individuals who have displayed outstanding and exemplary professional leadership and international achievements within the Interior Architecture/Design discipline. They are selected and recognized by the Federation directly for their contribution to thought, leadership and advancement of the profession, through excellence in practice and their work advocating within and beyond the design community.

Fellowships are awarded every two years and chosen by an IFI appointed selection committee from nominations made by IFI Members. New Fellows will be announced at the IFI CONGRESS scheduled to take place in Dubai, UAE Febraury 2020.

FELLOWS OF IFI (as presented in alphabetical order)

Entries to the 2019 IFI Global Awards Program are now closed. Our thanks to all entrants and nominating IFI Members for their participation!

Check back soon for program updates. Winners will be announced at the IFI CONGRESS & General Assembly (GA) in Feburary 2020.

Nominations are required to include the following materials for jury consideration:

2019 IFI Fellows will be announced in Fall 2019, ahead of their appearance as a special guest at the IFI GAP Awards Gala dinner – part of the IFI CONGRESS – in Dubai, UAE in November 2019.