As building blocks of the built-environment, resources are essential to realizing design efforts and creating interiors that enhance human experience around the world. The IFI Global Resource City (IFI GRC) is an unprecedented initiative that celebrates the essential role these resources and resource providers play in supporting and furthering Interior Architecture/Design globally.

Acknowledging the multi-faceted nature of resource production, designated cities may be major producers of raw materials, specialized products and manufacturing, or capitals of artisanal history and innovation. IFI sets out to honor all aspects of an industry by spotlighting both design-related resources and the cities that manufacture them, including the region’s community of major resource producers, connected local industry and specialized workforce. Cities selected for IFI GRC designation are those that are actively leveraging resources and production as a tool for societal progress and to improve the wellbeing of its citizens.

Unlimited in its reach and type, the IFI GRC is the highest IFI honor granted to a regionally or globally significant resource provider and is valid for a two-year period.

For more information about IFI GRC and details of how to apply, please email staff@ifiworld.org

Nan’an, a city of over 1.5 million people, is located in the prosperous Fujian province on the southeast coast of China.

This starting point of the “Maritime Silk Road” is a prominent hub for building materials where the industries of stone, plumbing and bathware are taking the leading role in the national market. It is also enhanced by the promising development of additional sectors, such as door and window, aluminum, furniture and lighting industries. In addition, an extensive network of R&D, talent and science & technology services is also thriving.

Known as a “Global Capital for Stones,” Nan’an is one of the world’s largest stone production, trade, processing and logistics centers, hosting the annual Shuitou International Stone Fair, considered one of the main global events for stone. Nationally, it accounts for 60% of China’s production and 70% of its market share in this sector. With over 1,500 stone enterprises, it imports and exports 60% and 55% of stones throughout the country respectively. 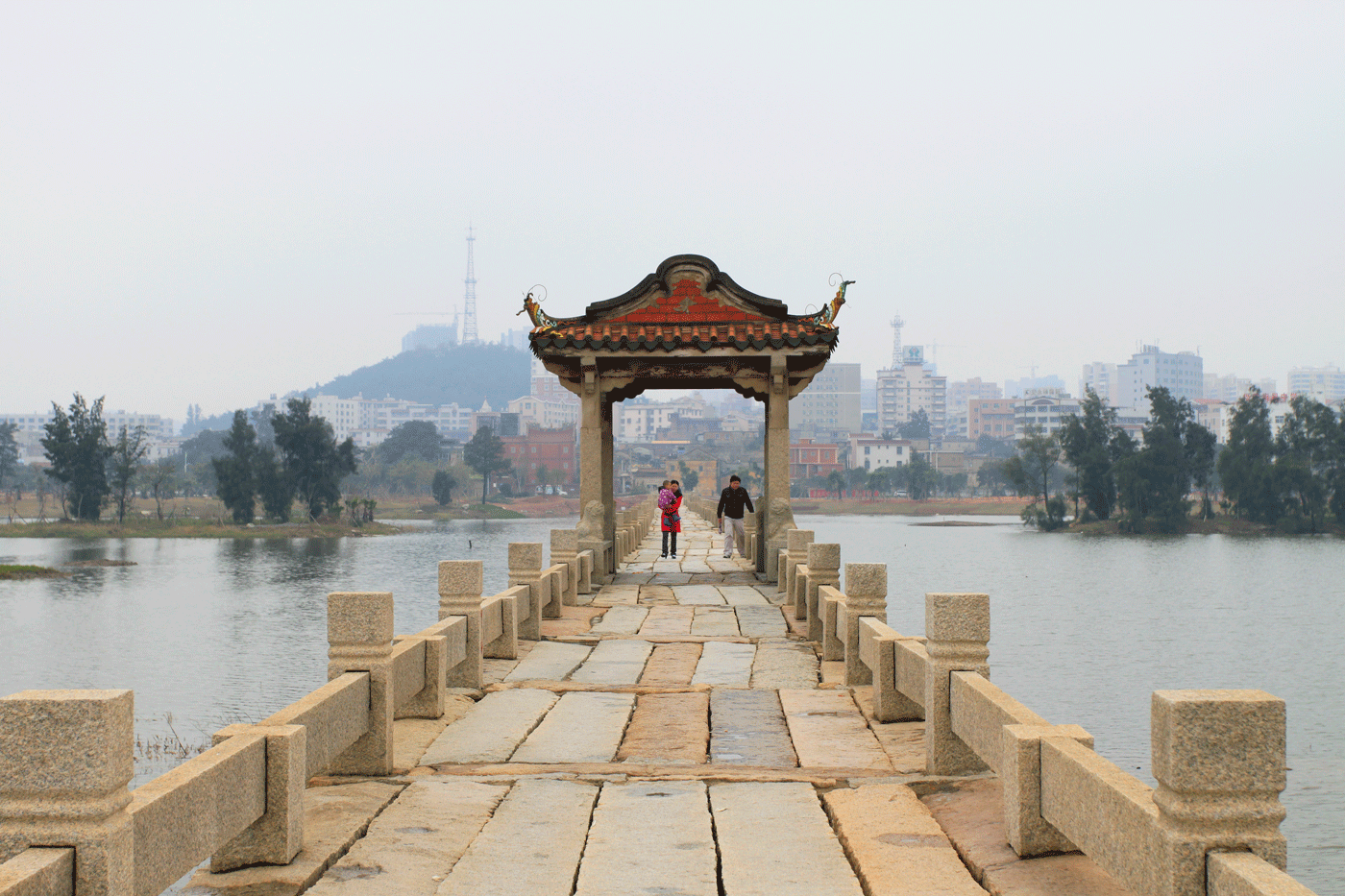 Its rich history in stone is exhibited in several key historical sites, including the stone inscription at Mount Jiuha and the Anping Bridge, a stone beam bridge (originally 1.4 miles in length) built between 1138-1151. Both are remnants of the Song dynasty.

Nan’an were designated the IFI Global Resource Capital 2019-2021 on the occasion of the 20th Shuitou International Stone Fair, held November 2019, with a special ceremony attended by then IFI President Mr Steve Leung. 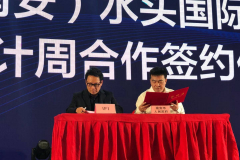 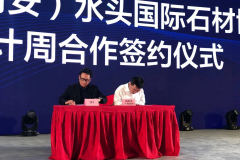 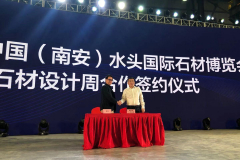 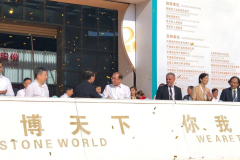 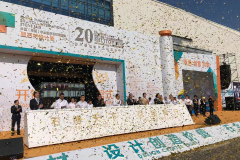 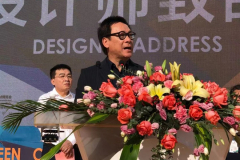 Upload your WID activity by filling out the following: