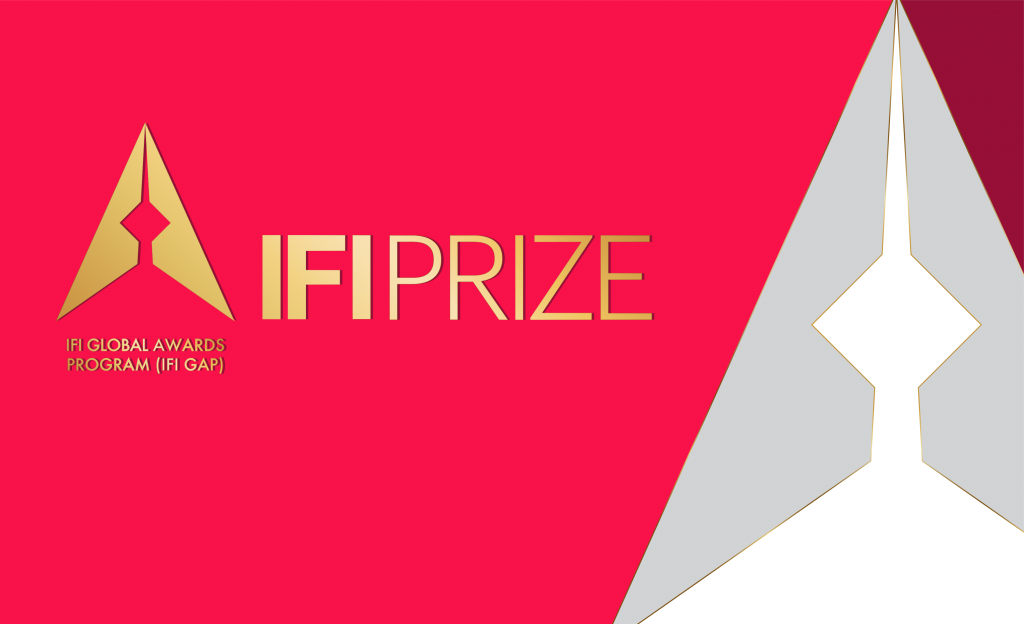 The IFI PRIZE is awarded to an individual or collective who have made an outstanding international contribution to the field of Interior Architecture/Design. Considered the highest honor awarded for Interior Architecture/Design at a world level, awardees are those that command distinction for the quality of their professional work, demonstrate visionary leadership and a contribution to humanity through design; setting new standards to elevate and inspire the profession.

The IFI PRIZE serves to promote the importance of Interior Architecture/ Design to the well-being of humanity through the built environment. As a meaningful accolade, it recognizes the very best in international practice, whilst stimulating greater public awareness of the positive impacts of great design. Nominees must represent superlative talent in professional consideration and design expertise, which is diverse in perspective and international in scope.

IFI actively solicits nominations from its members and related design authorities who collectively represent the most established associations, organizations and universities. Call for nomination is open to award jury members and to IFI’s associated member industries and manufacturers.

By nominating individuals for the IFI PRIZE, our members further endorse the contribution and work of their most talented Interior Architects/Designers. All current IFI member organisations may submit a single nomination for the IFI PRIZE in each IFI Global Awards Program (IFI GAP) biennial cycle.

Nominations are required to include the following materials for jury consideration:

The winner of the IFI PRIZE will be presented with their award at the IFI GAP Awards Gala dinner, held in part during the biannual IFI CONGRESS.